Our discussion with Nicolas

Each week, we talk with inspiring sports creators about their journey. 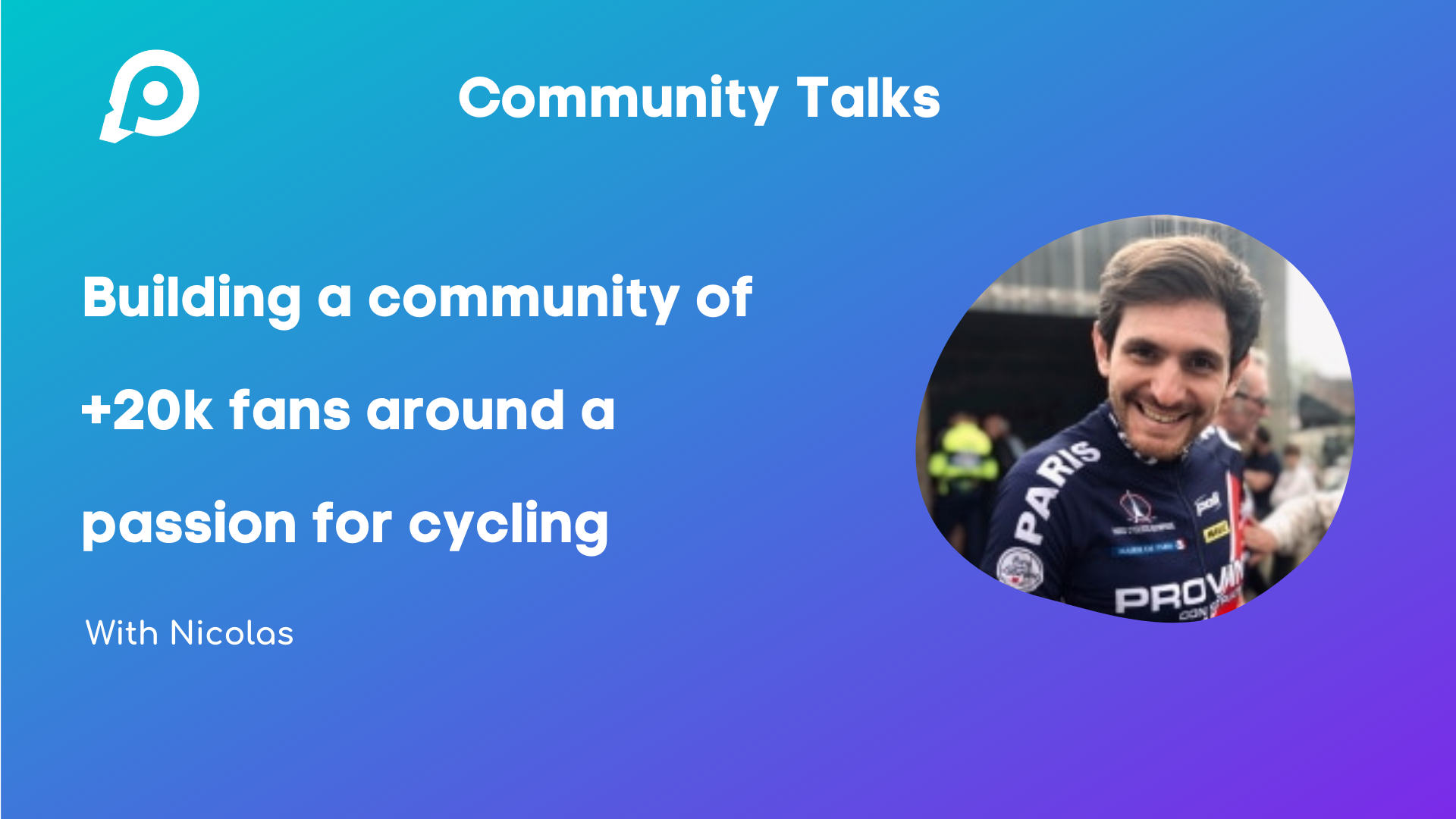 Each week, we talk with inspiring sports creators about their journey, from their day-to-day creative work to the business-side of things. If you don't want to miss the next Community Talk, join us on Discord here.

In this episode, we talk with Nicolas about his journey as a cycling creator on YouTube. Nicolas' passion is contagious: he started his YouTube channel in 2018 to share his love for cycling with others, and has now +20k subscribers that watch him having fun on a bike.

We sat down with Nicolas and he explained to us why he started vlogging around cycling, how he works as well as the challenges and next steps of his journey.

You can listen to the full discussion here; and if you don't have time, read some of the delicious answers from Nicolas 👇

✅ On why he started Jeune Cycliste Dynamique

"Well, I always considered myself as a late starter in the game of cycling. Usually, cyclists come from families of cyclists and they are really familiar with this universe and everything feels very natural to them.

And as a late comer to that game, well, I didn't have any of the codes that those guys had. And so I found myself in that world. And I just want do something for the future newbies to help them discover this world. I felt that maybe I could do something by joining my editing skills and my passion for cycling and, well, giving those newcomers a head start."

😍 On why his fans love watch him race

"The fact that I actually enjoy myself so much and smile and show emotions, i think it's communicative. On that particular race, I was so carried, I was so well. That's probably something in my voice that made the viewers think to themselves: "Well, these guys are having a good time, that's cool"."

"So the first thing, I guess, that gives me that kind of growth is the consistency.

I was racing every week, so I had content to put out. I didn't have to think about creating anything: just had to show up on the sideline, shoot a video and then edited and, well, uploaded. So it was pretty, pretty much a straightforward process. So consistency first.

And then probably showing new things, because now I feel that I am able to attract and retain viewers that are not that much interested in racing, but are more into cycling, adventure and discovery."

💰 On how he monetises his work

Then you get the affiliate links. So you can do it proactively or through one-to-one partnerships between a brand and yourself. I did that for example for cycling-related products.

And finally there's the "creative" ways. And I've been thinking about that, but I haven't yet found the rights and legal setups to make this work. Back when I was 19, I was in, in a metal band and we actually got profitable by selling t-shirts and not music. And that's, that's really the, the, that if you're negative content creation and I sell stuff when I'm being at an event or socks, or even amongst a mug coffee mug. So selling merch could be a new revenue stream in the future." 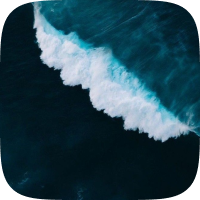 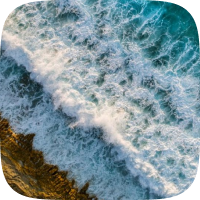 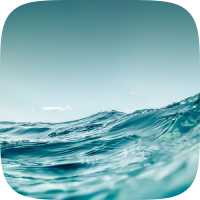 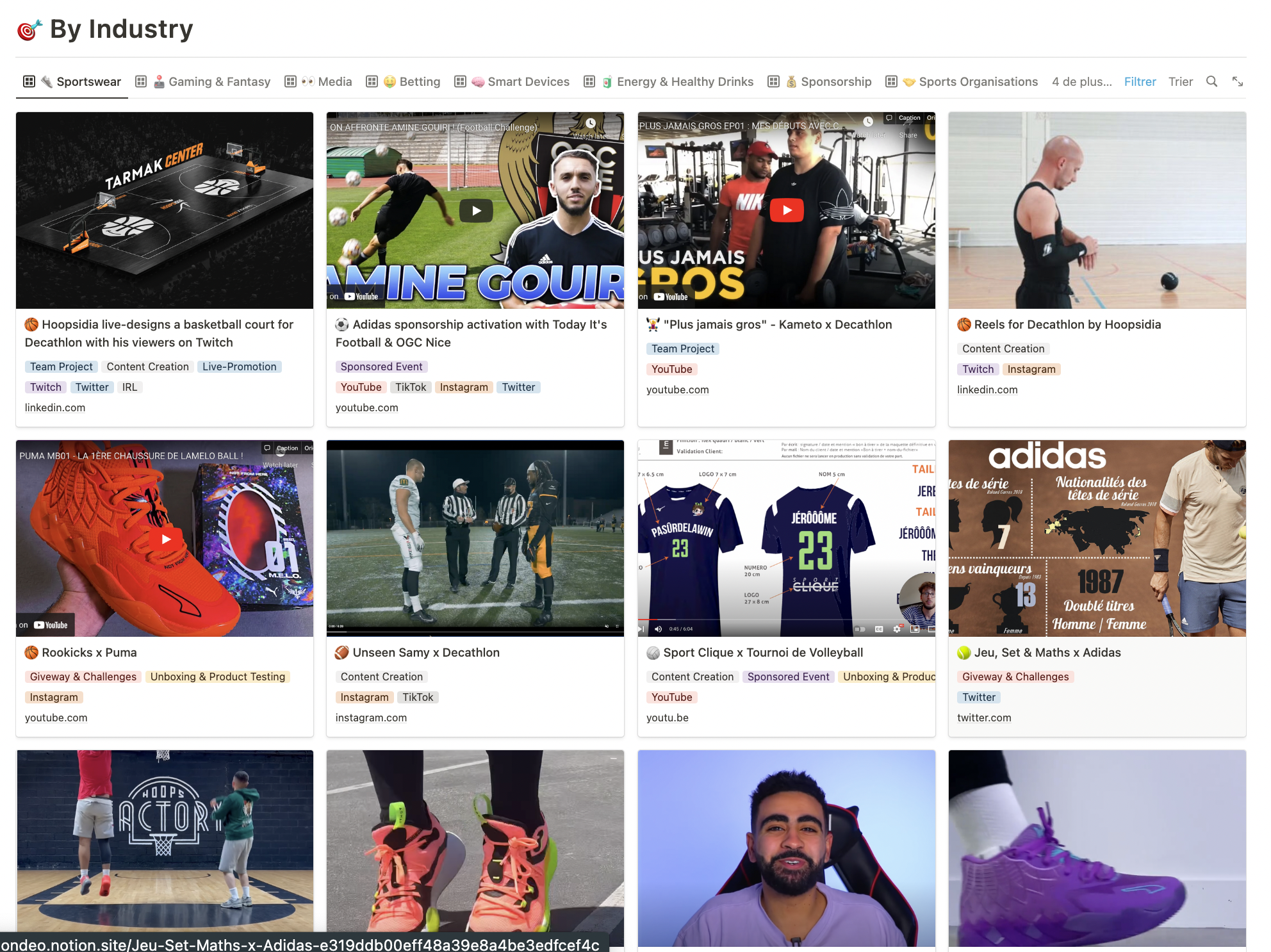 We collected +100 collaborations between brands and sports creators. 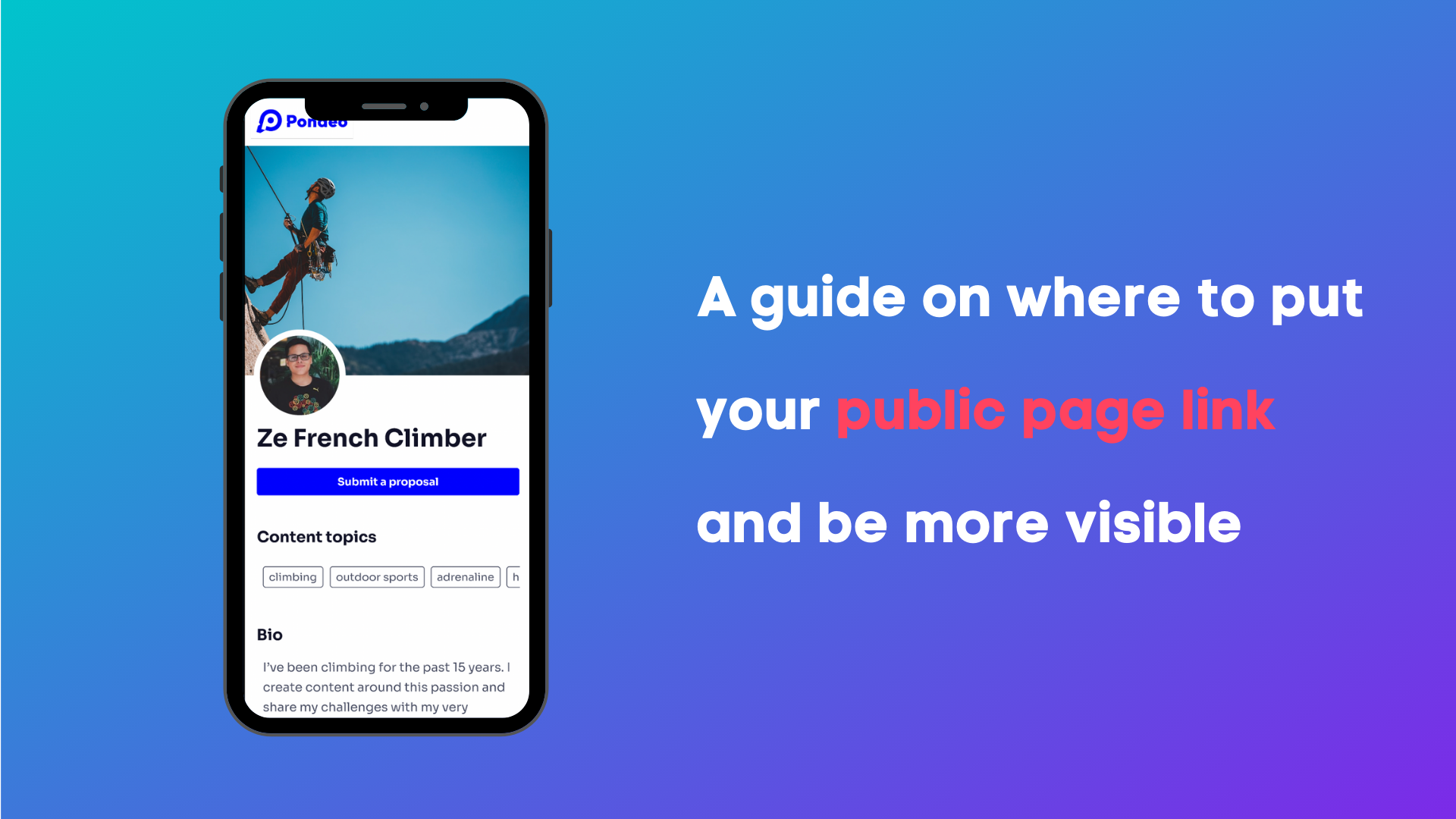 A guide on where to post your Pondeo public profile link

As a sports creator, you don't want to miss an opportunity to be visible and differentiate yourself. The one thing you need to get more brand deals: reviews

How you can leverage past partnerships to get more collaborations.

Thank you for subscribing !
Oops! Something went wrong while submitting the form.